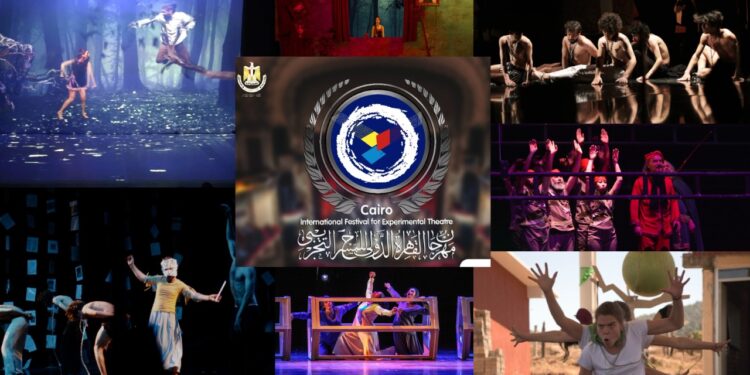 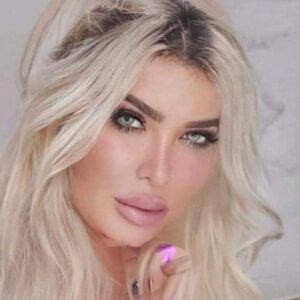 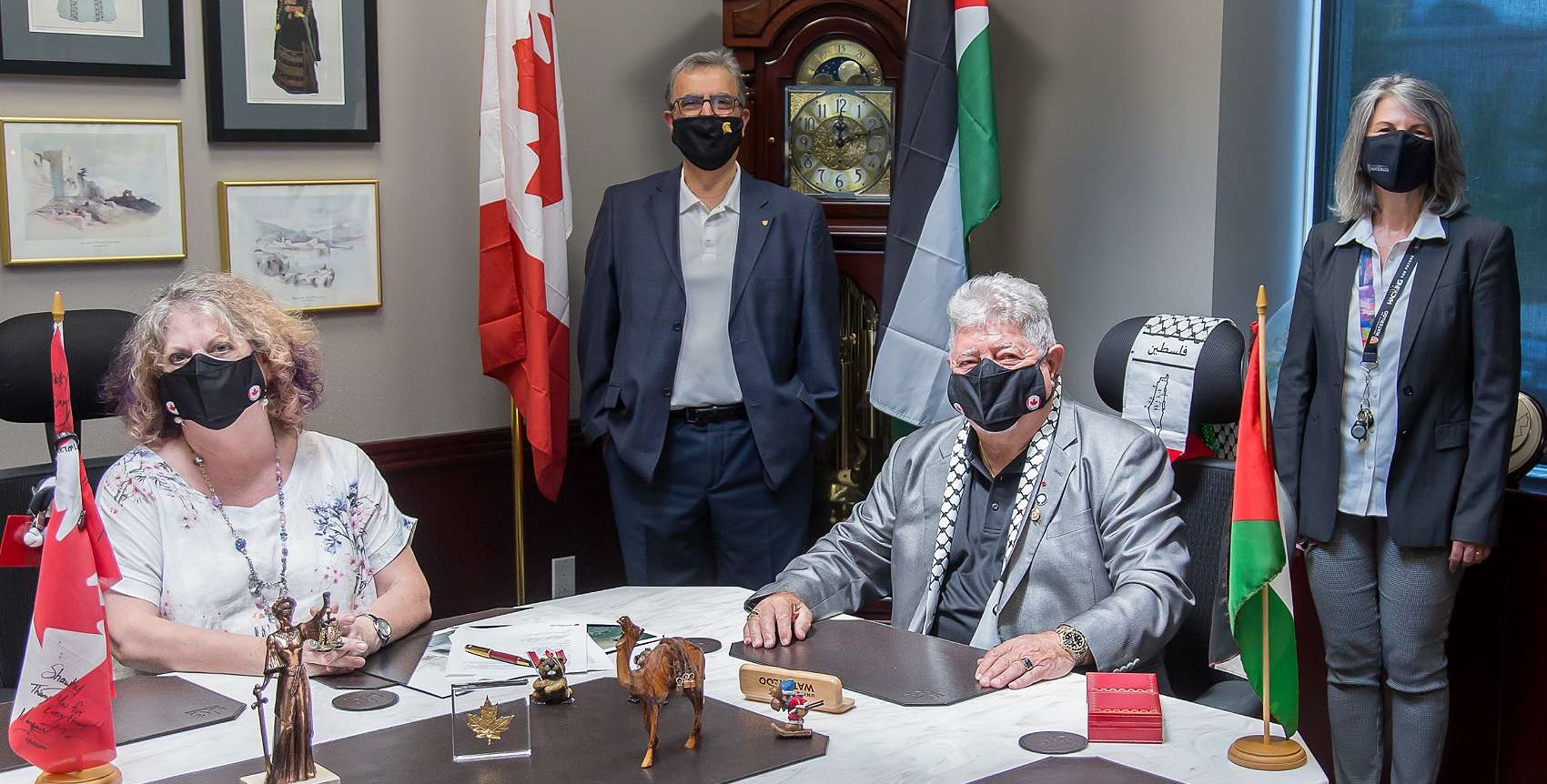 Palestine has long been the site of rich inter-cultural, religious, economic, and political exchange as well as conflicts. In the... 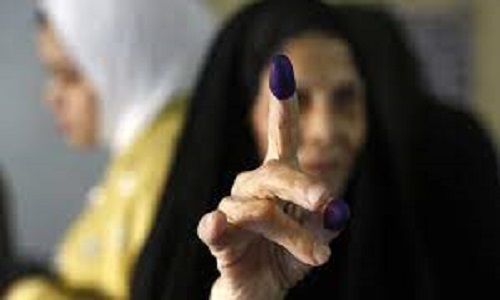 BY QASSIM ABDUL-ZAHRA, THE ASSOCIATED PRESS Iraqis cast ballots on Sunday for a new parliament in a vote boycotted by many... 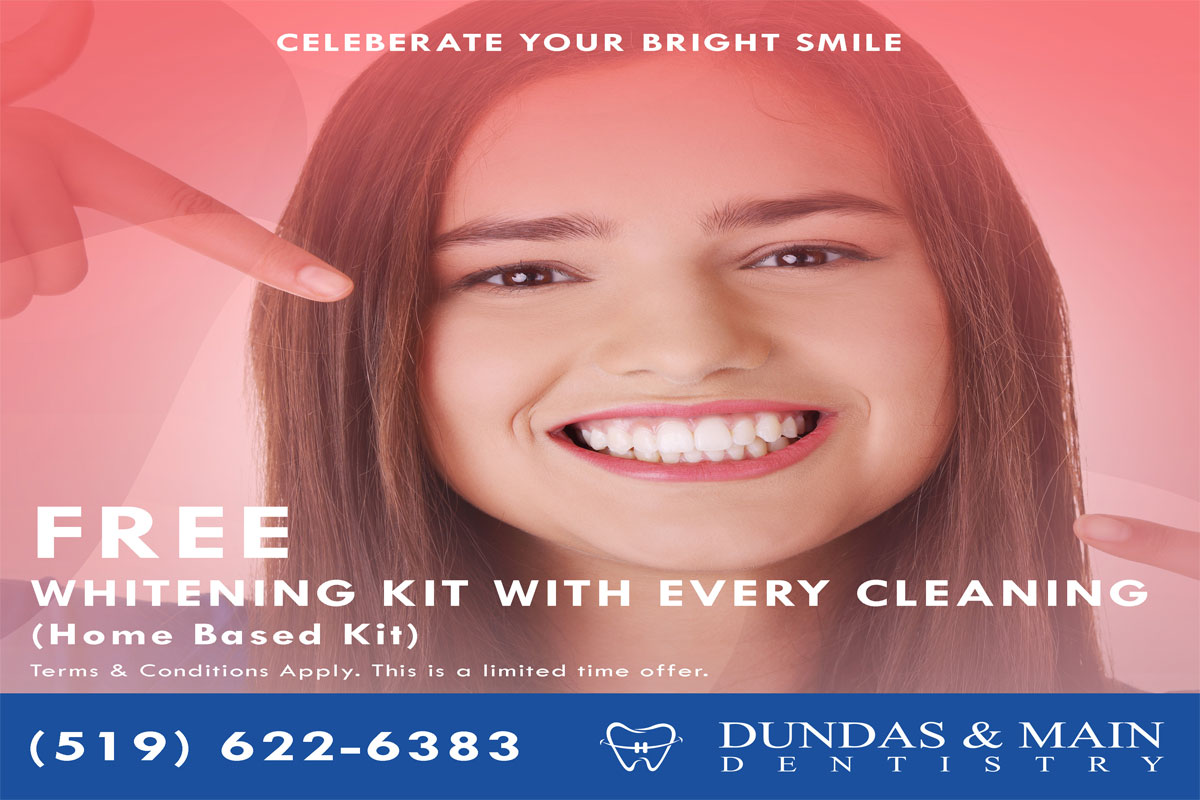 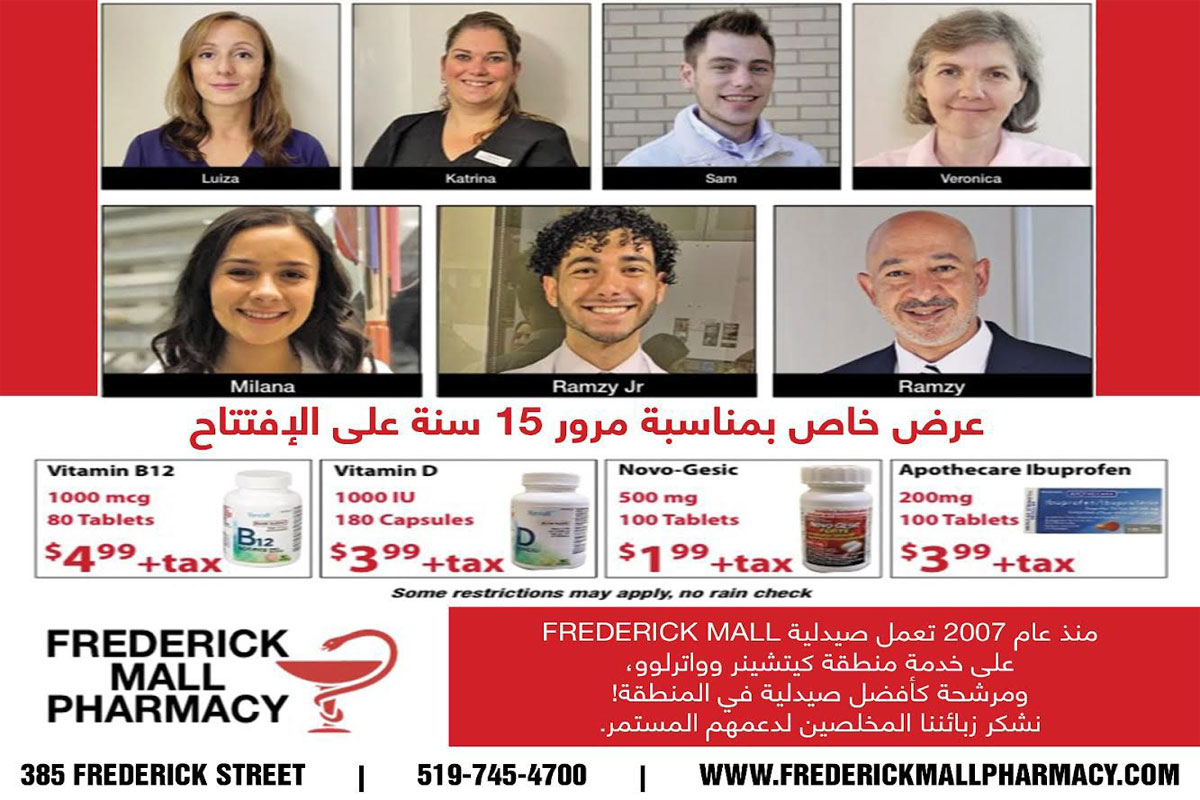 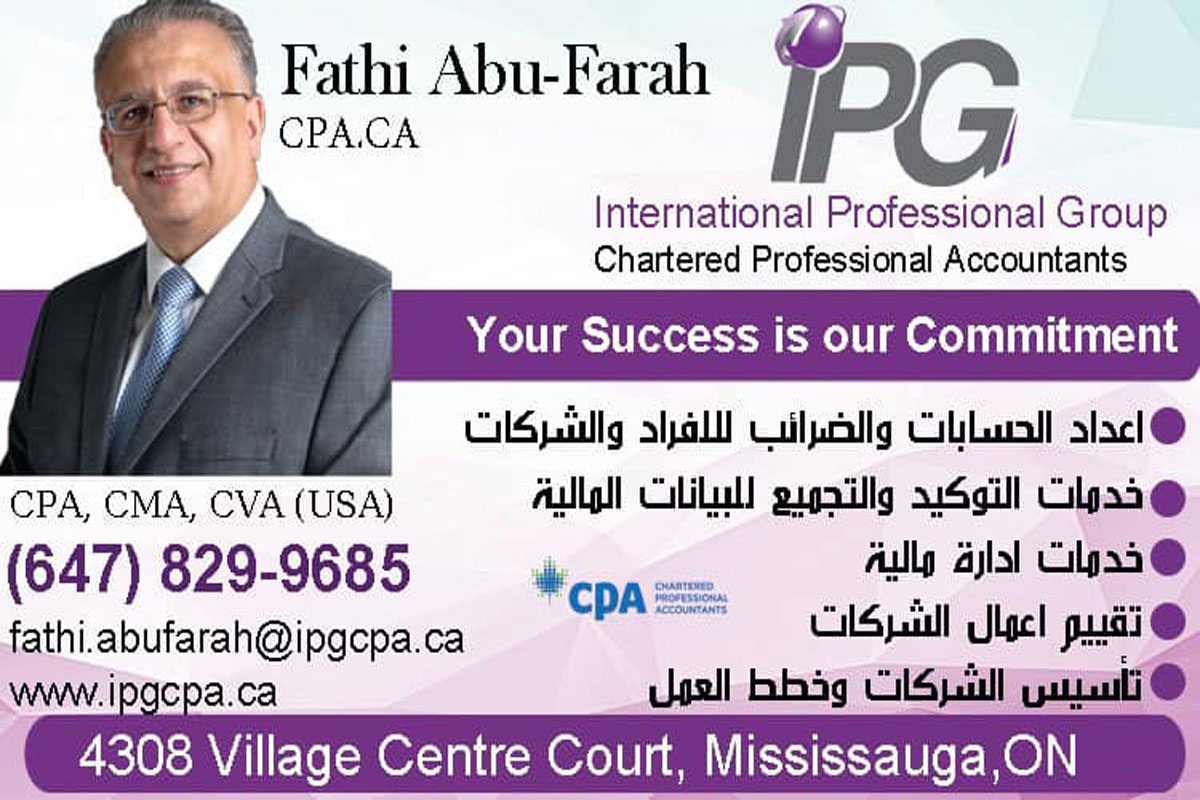 There are no users currently online
No Result
View All Result