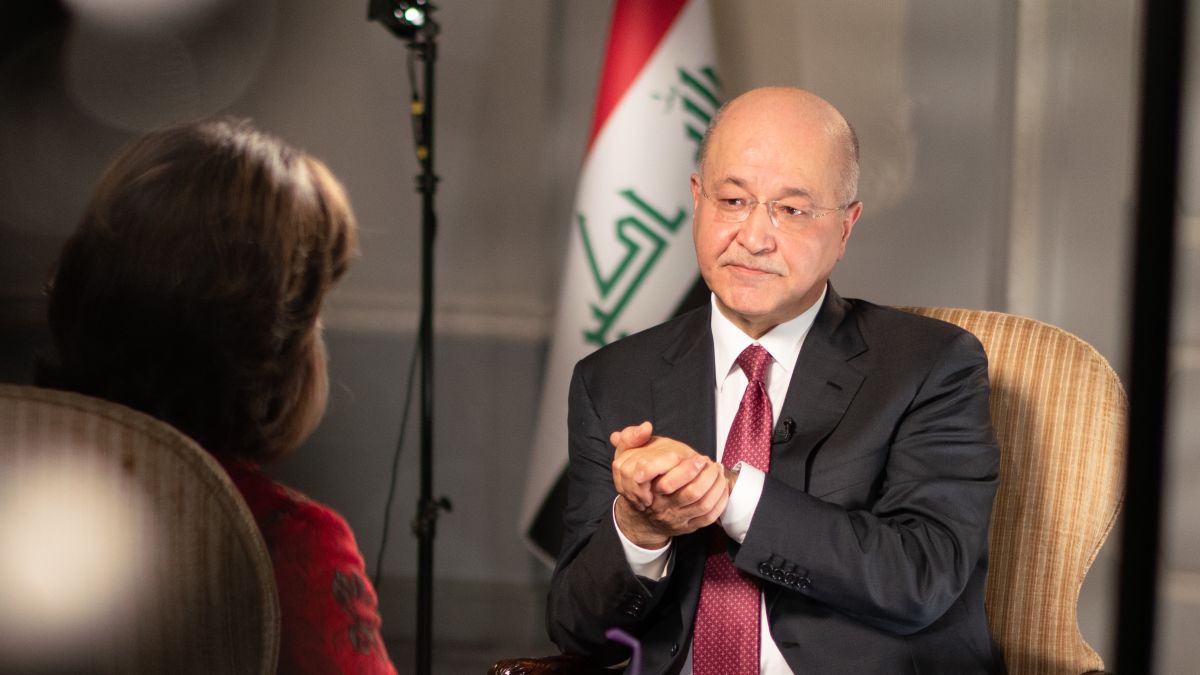 Iraqi President Barham Salih and caretaker Prime Minister Adil Abdul-Mahdi called on parliament Sunday to declare a state of emergency in the country for 30 days in order to contain the novel coronavirus outbreak.

“The President of the Republic and the Prime Minister sent a request to the Speaker of Parliament, Mohamed al-Halbousi, to declare a state of health emergency for 30 days, which can be extended in accordance with Article 61 of the constitution,” the Iraqi presidency said in a statement.

Authorities said a 10th person had died from the virus Saturday while 26 individuals from the country’s 110 confirmed cases have recovered.

Last week, Baghdad shut down schools and universities for 10 days and banned travel to virus-hit states.

After first being detected in Wuhan, China last December, the virus, officially known as COVID-19, has spread to at least 141 countries and territories.

The global death toll from the virus has surpassed 5,720 with more than 152,000 cases confirmed worldwide, according to the World Health Organization.

A vast majority of those who become infected recover from the illness.

*Bassel Ibrahim contributed to this report from Ankara 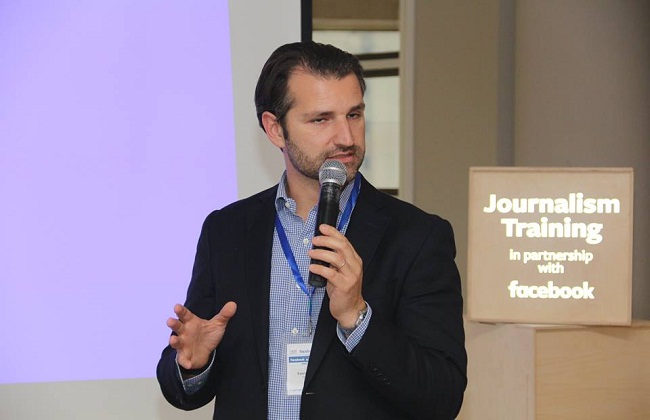