SADR AND US: THE LOST PARTNERSHIP 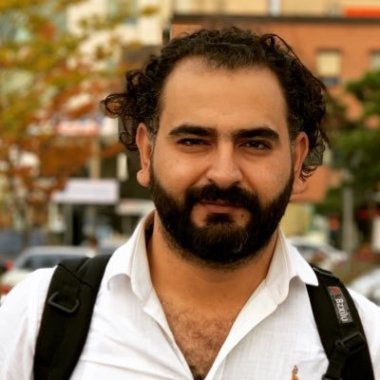 In this moment, with the continuing tensions between the Blue Hats (a formation belonging to the Sadrist trend) and the other protesters, the leader of the trend – Muqtada al-Sadr – has closed down all spaces for cooperation between the civil trend [al-jumhur al-madani], but also with those protesters without particular affiliations, that began in 2015.

The leader [Sadr] – who cannot be dealt with via any logical algorithm – has terminated long efforts of joint work involving reciprocal concessions with the Islamists, while other intellectuals formed theoretical frameworks for this historical gathering between two social groups: Islamist and secularist. This framework, was taken on and exported by prestigious writers and journalists – the most prominent of whom being Dr Faleh ‘Abd al-Jabar, Dr Faris Kamal Nadhmi and Sarmad al-Taee, and also included Ahmad ‘Abd al-Hussein and Jassim al-Helfi, and also the young bloggers who tried to make the work possible. However, this framework has been shattered after al-Sadr continued to his usual practice of trying to gather all the threads in one hand, with the usual factors changing the situation.

The airport operation and the assassination of General Qasem Soleimani and Deputy Chief of the Hashd al-Sha’bi [Commission] Jamal Ja’far (Abu Mahdi al-Muhandis), has separated – by violent means –  the intellectual camps of the October protests. It forced even those betting on the presence of an “Iraqi Shi’i” camp to start again from scratch and revise the utility of the intellectual justifications given [for cooperation with the Sadrists] at that time. This was especially the case after al-Sadr appeared later with leaders of the Shi’i brigades [in Qom] whom we have long derided, accused and attacked.

[Sadr’s positions] may be acceptable in the political sphere, but will not be acceptable in a non-political framework free of grey areas, and such is the sphere of the protests. In this space, you are either with the protests, or at least with the blood that has been shed, or against them. Whereas, al-Sadr has played a harmful and mischievous role in protest space with his instantaneous decisions that fall into contradiction after a matter of hours.

Al-Sadr was extremely lucky at the start of the protests when he was somewhat isolated from the political class, and that the political impact and influence which he possesses was overlooked, and that ‘Abd al-Mahdi and al-‘Ameri were his choices. There was cooperation with the Sadrists as if they were partners and brothers in the demonstrations, while the followers of other trends and orientations were in the protesters’ crosshairs.

Now, however, the Blue Hats raise their batons towards the protesters, and so al-Sadr has terminated all spaces for cooperation, and has clearly aligned with the ruling authorities. It may transpire that this alignment will be more harmful to al-Sadr himself than to the protesters. It is impossible for the armed groups close to Iran to consider him as their natural ally, but it also impossible [for the protesters] to forget that he is a part of the ruling elite. In this moment there is no hand in the world that could succeed in gathering all these contradictory threads together.

Many Sadrist friends have contacted me, and we have exchanged disappointment in the partnership with Sadr who had appeared more flexible that others in the time of protest and formed a protection of sorts for the young people in [Tahrir] Square. However, seizing control of the Turkish restaurant in this way, and the hostile rhetoric towards the young protesters, and the position of the Blue Caps alongside the riot forces, all indicate the inability of the [civil] elites, and their theoretical framework, to persist with al-Sadr’s decisions.

Until quite recently, I personally trusted in this partnership despite my lack of faith – at the time – in the protesters [certain civil elites] going to Hananna [referring to meetings at Sadr’s home in Najaf], however, I saw it as a momentary political step . I saw the partnership as an immediate political step that could possibly develop and gain a party from the ruling elite. If correct, this would have reformed a significant part of the state. However, this reading of the situation was incorrect, and the partnership was a lost cause from its first moment.

Al-Sadr has ended all partnership with the protesters, even if he writes tweets which may appear to contradict this. In any case, now al-Sadr is up against huge numbers of people who regret – based on their writings and chants – distinguishing him from other parties, for the protesters who wrote on that night “Thank you to the Blue Hats” now perceive they were a Trojan Horse and the hand of the authorities interfering with the lives of the protesters. 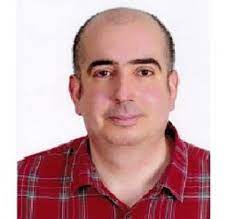 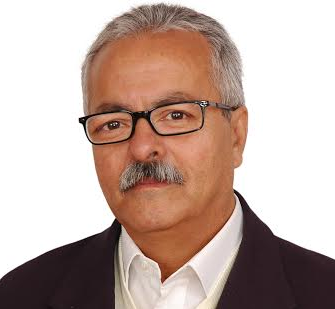 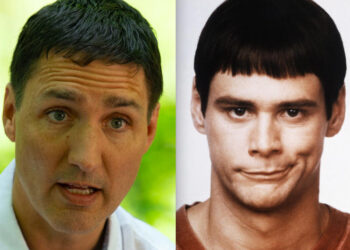