Liberals enrich some COVID-19 benefits in new bill, urge all MPs to support it

The federal government tabled legislation today to provide what it’s calling a “safe bridge” for Canadians who are still experiencing lost income due to COVID-19.

The proposed new suite of measures aims to transition people from the Canada emergency response benefit (CERB) to an employment insurance program with expanded eligibility, or to one of three new recovery benefits.

Bill C-2 also provides for a 10-day sick leave benefit — something the NDP had demanded.

During a news conference in Ottawa, Employment Minister Carla Qualtrough said the CERB was introduced quickly at a time when most of the economy was at a standstill. As the country moves into economic recovery mode, the government is better placed to deliver financial support in a more sophisticated way, she said.

“I think we’ve created, in Bill C-2, a much more elegant balance between the need to not disincentivize work, but also support people who, regardless of effort, still aren’t working or have significantly reduced hours,” she said.

Qualtrough said the past few months have exposed gaps in the EI system, which is why the government wants to modernize it to better reflect Canada’s current labour market.

Measures in today’s legislation offer greater flexibility on the work hours required for the EI benefit, making it easier for people to qualify for a one-year period.

Canadians who already were eligible for EI will transition to that program when CERB winds down this weekend, while those who don’t qualify can apply for new “recovery” benefits.

Self-employed or gig workers, for example, can receive up to $500 a week (up from $400, as it was initially announced) for up to 26 weeks if they have stopped working or lost income due to COVID-19.

The Conservatives have said they won’t support yesterday’s throne speech, while the Bloc Québécois has said it won’t support it unless the government boosts health care transfers to the provinces with no strings attached.

NDP Leader Jagmeet Singh said he wanted to see the government follow through on its promise to provide a 10-day national sick leave benefit and ensure that no one loses out during the transition from CERB to EI, or to other recovery benefit programs.

Speaking to reporters after question period today, Singh called the boost to $500 a week from the proposed $400 a “major victory” for Canadians but added he still has concerns about how accessible the paid sick leave will be. He refused to explain in detail what he is asking for, saying that negotiations with the government are ongoing and those talks could affect the entire bill.

Singh also declined to say if the NDP would support the throne speech. The government needs the NDP’s support to survive a confidence vote and avoid an early election.

“We’re very optimistic about the outcome of these negotiations. Things are looking good. If they work out, we will be prepared to vote for this proposal, this legislation, then we will advise you as the next votes come up. We will let you know about those votes,” he said.

Under the new regime, those workers can continue to earn money while receiving this benefit but will be required to repay 50 cents of every dollar earned above $38,000.

A second new benefit will provide 10 days of paid sick leave to any worker in Canada who falls ill or has to self-isolate due to COVID-19. That benefit is worth $500 a week. No one can claim this benefit and another sick leave payment at the same time.

That sick leave program was negotiated with the provinces and territories under an agreement to restart the national economy safely.

Liberals enrich some COVID-19 benefits in new bill, urge all MPs to support it 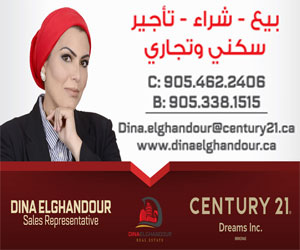 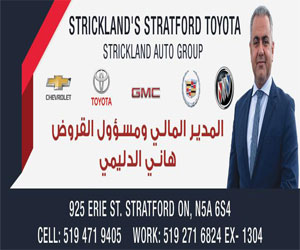 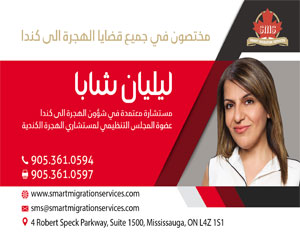 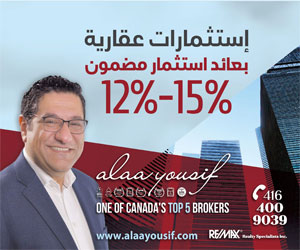 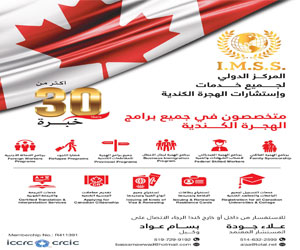 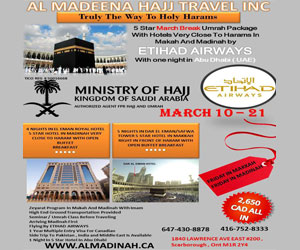 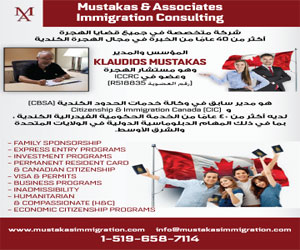 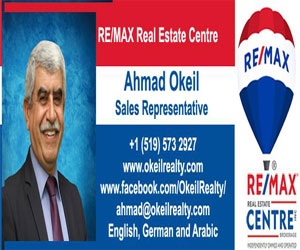